SUMMER OF FEAR aka STRANGER IN OUR HOUSE (1978) 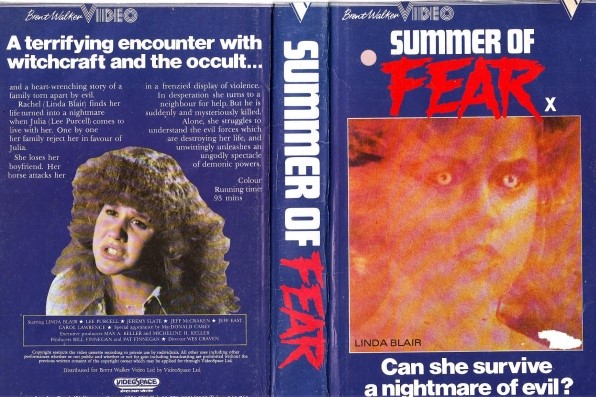 Wes Craven based his entire career around teens in peril. This is a sub-genre that John Carpenter’s Halloween would essentially create, which would later pave the way for Craven’s seminal classic A Nightmare on Elm Street. But whereas Carpenter would eventually go on to focus on adults in horror (whoa!), Craven would continue exploring the angst of teenage fears, anxiety, adequacy, and sexuality and parlay that into a dependable career.

One of his earliest efforts was 1978’s Summer of Fear, based on the Lois Duncan novel of the same name. (If you’re unfamiliar with the author, think of her as the female prerequisite to R.L. Stine. If you’re unfamiliar with R.L. Stine, stop making me feel old.) Summer of Fear was a made-for-television movie back when that was just becoming a thing, as Steven Spielberg had just hit it big in this same format with his TV trucker creeper Duel, and was Craven’s immediate next project after The Hills Have Eyes. And this time, it’s The Exorcist’s own Linda Blair, who had just come off the disastrous Exorcist 2: The Heretic, playing the teen whose summer is fearful as she contends with her possibly witchy cousin. 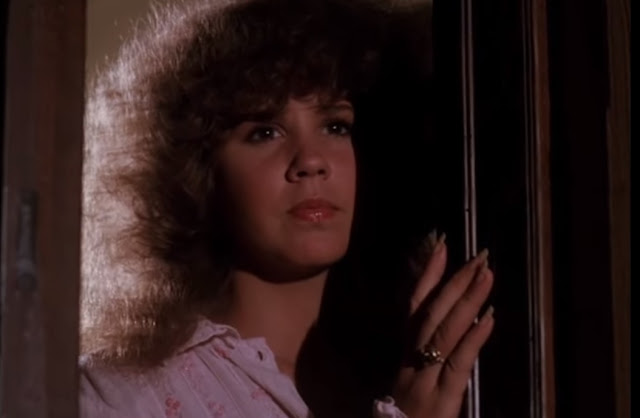 Summer of Fear is a very okay way to spend 90 minutes, though it’s hindered by a number of things, mostly that Blair’s distressed protagonist, Rachel, is sort of…unlikable. Even when the film hits its stride and definitely establishes Julia to be up to some sort of dastard, Rachel still manages to come off as whiny and self-serving. “My horse!” “My dress!” “My boyfriend!” My hives!” After a while, it’s all just too much. Not helping is that Blair’s hair is hilariously gigantic throughout, as if she’d undergone three consecutive perms prior to that day’s filming. Granted, her appearance wouldn’t matter in a less superficial world, but…come on. Just look at it. She looks like her head was used to test electric current. (Her character also keeps a framed photo of herself in a bikini in her bedroom — I guess so she can…look at herself in a bikini? It’s really weird.)

Most of Summer of Fear is very point-and-shoot, which, to be fair, was kind of Craven’s style in the early part of his career. Up to that point, he’d employed the use of the unrelenting long take, whether it was the rape of Marie in Last House on the Left or the strategically placed corpse of Mrs. Carter as bait in The Hills Have Eyes. He was more interested in what the camera could capture rather than how it might be used. Summer of Fear doesn’t really have the opportunity to deploy these kinds of tricks because much of the film is spent on Rachel piecing together the mystery, leaving Julia’s possibly witchy identity draped in ambiguity. 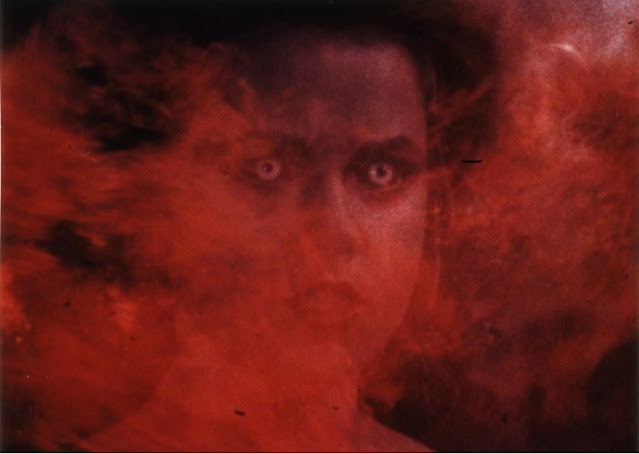 At some points you have to wonder if Craven is secretly making fun of the material, specifically during the “Rachel is pretty sad montage” which sees her flipping through a magazine called “The Horse Catalog” immediately following the death of her horse and her crying a lot about it, or Julia making out wildly with Rachel’s ex-boyfriend in the driveway as the camera pans over to show that Rachel is watching them sadly from her bedroom window. By film’s end, when Rachel and Julia are locked into a furious battle, throwing each other into bookshelves and grabbing each other by their gigantic hair, they look like two hooded Eskimos wearing bear-skin parkas engaged in warfare and it’s just the best.

Still, as far as early TV efforts go, Summer of Fear is pretty entertaining. Never boring, and reasonably well made with an engaging enough plot, there have definitely been worse made-for-television movies, take it from me. For Craven completists, it’ll be interesting to see something more restrained from the filmmaker who usually went for the throat in his theatrical works. (Also starring Fran Drescher as basically Fran Drescher.)