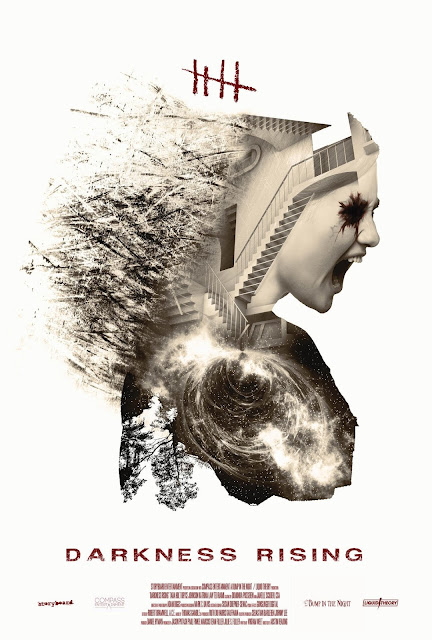 Make a haunted house movie and I’m there. I can’t help it. Straight horror, horror/comedy; traditional or found footage. If it’s got ghosts, it’s got me. Put on that bed sheet, poke some holes, and scream at me. That’s all I want, and because of this I can be pretty forgiving. But the worst thing you can do — even worse than making a bad horror film — is making a boring one.

And that’s what Darkness Rising is: boring. And bland.

Even if it existed in a barren landscape void of any films about ghosts or the paranormal, Darkness Rising would still be pretty uninspired, but it’s kind of a shame that James Wan had to come along and reinvigorate the haunted house subgenre with his Insidious and The Conjuring series — films that weren’t just well made but legitimately frightening. Other lesser known filmmakers have followed in his footsteps: Mike Flanagan’s Oculus, Ouija: Origin of Evil, and his masterful Netflix miniseries The Haunting of Hill House, as well as André Øvredal’s The Autopsy of Jane Doe, are further examples of made by filmmakers who get and respect the genre. It’s been a good era for the ghost, and as such, when a minor movement finds prominence in the horror genre, other filmmakers are eager to throw down their hand and ride those coattails.

That can only explain why Darkness Rising is now a thing.

Darkness Rising is every haunted house movie, from the creepy-eyed demons to the fantastical events that prevent our (extremely irritating) characters from leaving that stupid house. The only positive to come out of this mess is a small appearance by Ted Raimi, who even in a very small part manages to show off some decent dramatic chops, doing much of the heavy lifting with his craggy face and soulful eyes. I’m serious! Good for you, Ted Raimi!

IFC Midnight has had a good run lately with its ghost-laden acquisitions: the aforementioned Autopsy of Jane Doe, A Dark Song, and The Devil’s Candy, etc. Darkness Rising doesn’t rank in comparison and is best forgotten — and it absolutely will be before the credits even roll. 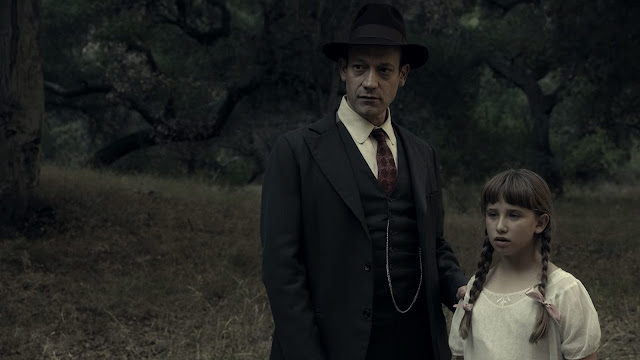