SOME SHINE AND SOME DON'T


I love when stuff like this is unearthed from seemingly nowhere...

This comes from the Los Angeles County Museum of Art, which is currently hosting The Stanley Kubrick Exhibit. The below comes from an attendee:


“One of the coolest parts, especially for a designer like myself, was these sketches by Saul Bass for the film poster of The Shining. Previously I had no idea that Saul Bass had created the original poster so this was a really cool surprise. I’ve read online that Kubrick made Bass go through at least 300 versions of the poster until finally ending on the extremely alien looking version we now know.” 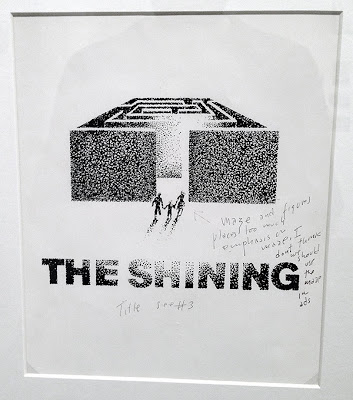 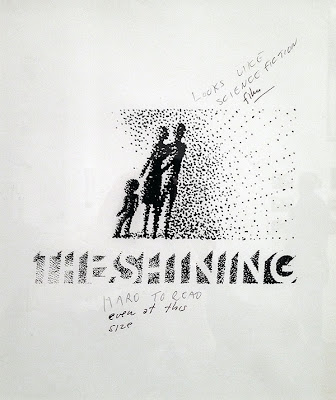 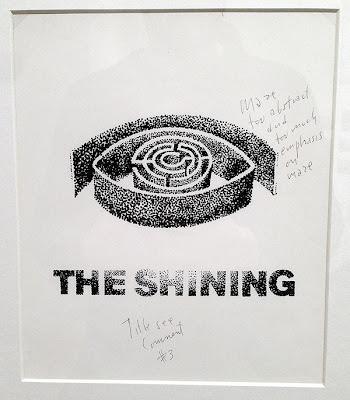 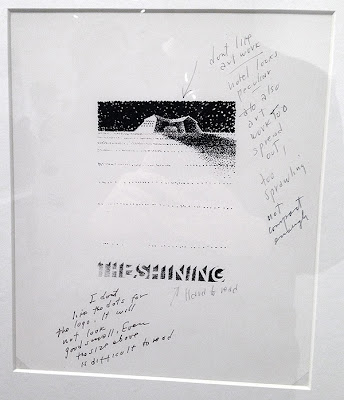 Every single one of these, in my opinion, is better than the final, infamous yellow version. That first one with the hand/trike is tops. You can click each image to embiggen and read Kubrick's own criticisms.

All was stolen with love from Dread Central.
Posted by TEOS at 12:00 AM