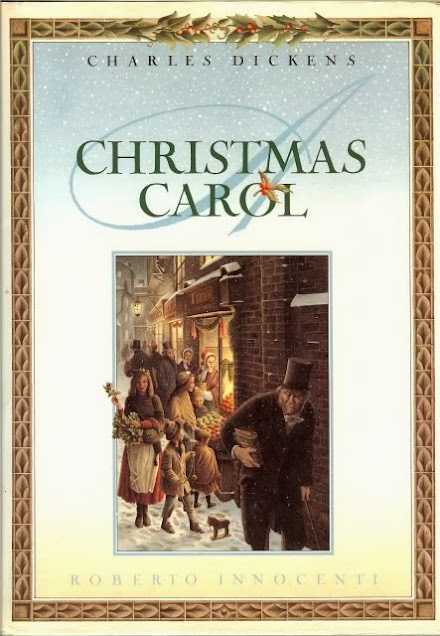 In my youth, I would stare over and over at the horrifying pictures in two books that my parents happened to own: The first was A Pictorial History of Horror Movies, which featured ghastly photos of Vincent Price and Lon Chaney Jr./Sr. in their lurid make-ups, and the other, surprisingly, was an illustrated edition of the Charles Dickens classic A Christmas Carol, one of the most famous ghost stories in literary history. (I wouldn't find this out until much later, but a ghost-centric Christmas story wasn't an anomaly during the era in which it was written: telling ghost stories at Christmastime was actually part of the yuletide tradition, and it's one I wish would make a reemergence. It'd be way better then debating politics with your drunken uncle.) If you're somehow unfamiliar with the story, an old curmudgeon named Ebenezer Scrooge is visited by four ghosts one Christmas Eve night to tell him he's been an asshole for his entire adult life and he needs to knock it off before he dies and people impugn his name for as long as anyone remembers him. Because of the ghostly element, the tale definitely lends itself to some frightful imagery – particularly when it comes to the final ghost of the night – but you might still find yourself taken aback when seeing the visual representations of this story brought to life by artist Roberto Innocenti. Even in the more "normal" acts of the story, illustrations of everyday people – the children especially – look just a little bit off.

Below are just a few scans of the eerie creations found below in the 1990 edition of the book, published by Stewart, Tabori, & Chang, Ing./Creative Editions Inc. 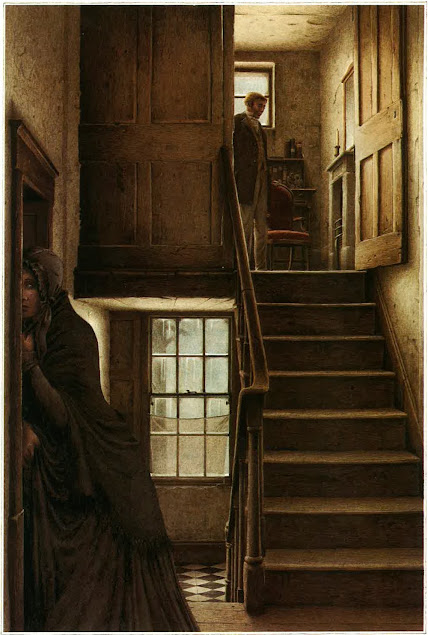 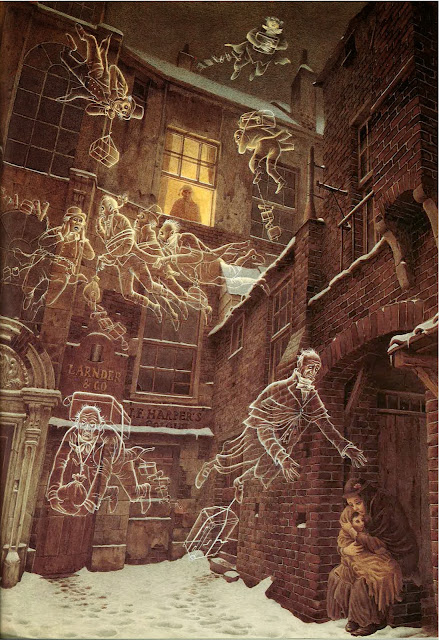 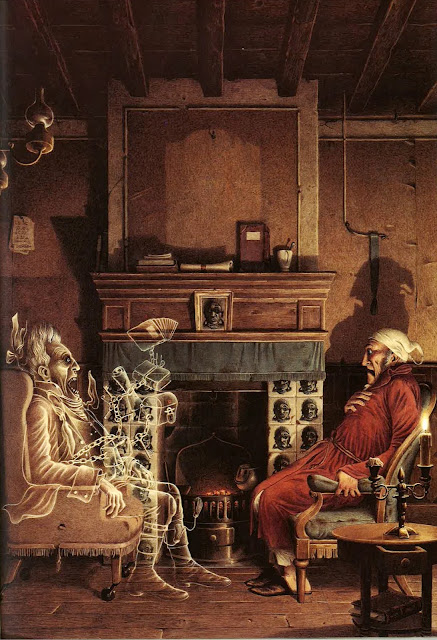 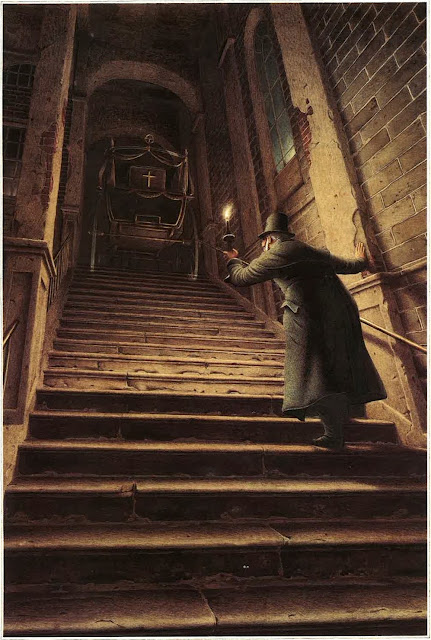 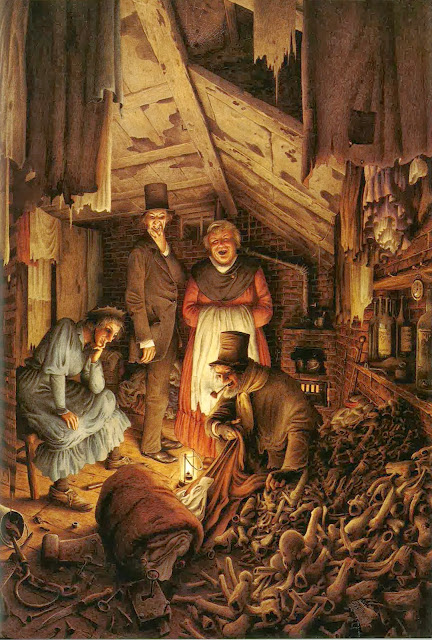 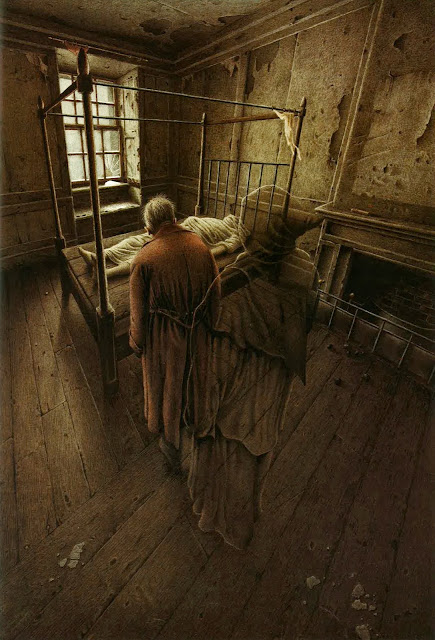 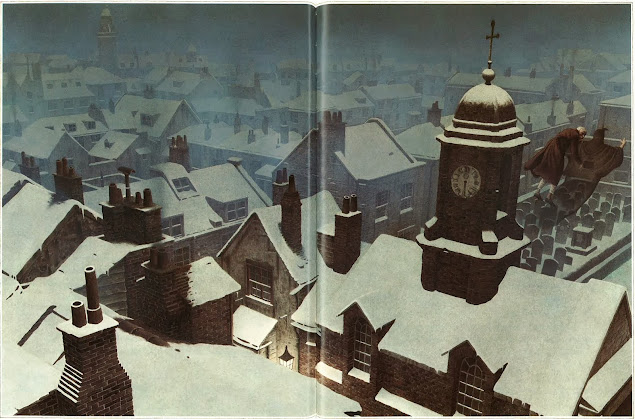