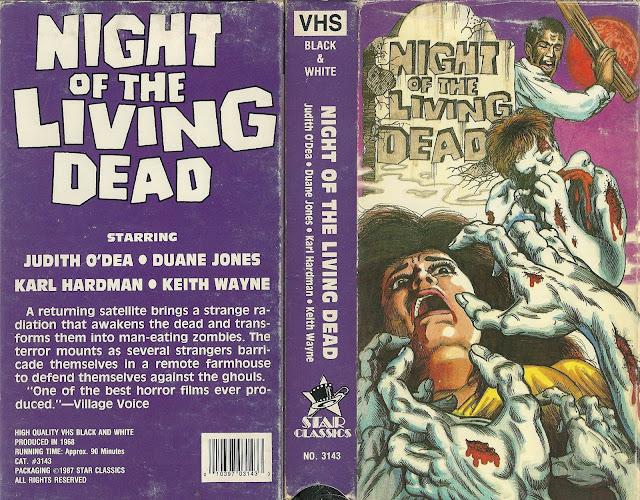 George A. Romero’s Night of the Living Dead changed everything. And I’m not just talking about the advent of “the zombie” as we know it. I’d go further and argue it planted the seed for the idea that cheap horror films usually destined for drive-ins and double-feature theaters could smuggle in themes relating to the social experience. For anyone who has closely followed Romero’s career, or at least the genesis of Night of the Living Dead, then you already know Romero has spent his entire life modestly dismissing the idea that he purposely cast a black man (Duane Jones) as Ben, the lead, as nothing more than critics reaching for something that wasn’t intended. “He was the best actor we knew,” was Romero’s go-to line, and the film’s “upstairs” versus “the basement” argument — segregated worlds — that reached a fevered pitch between two dominant men of different races, or the hordes of cops and rednecks with their snarling German shepherds, or the very end when Ben is shot down in the house in too casual of a manner, or when his dead body is handled with hooks and chains, was all just a coincidence. Romero asserts that the script was the same during production as it had been before they’d cast Jones in the lead.

I can take Romero at his word when it comes to all this. I can accept Jones got the job for his acting alone and not for what his casting would symbolize. But I can’t believe that Romero didn’t know, deep down, that audiences wouldn’t walk away from Night of the Living Dead without reading into all of that themselves, anyway. With a grin, Romero would admit he was fine with people calling him a prescient and philosophical storyteller — and if we’re being honest, he was — but he still cast an African-American man in the lead during a time when that wasn’t happening, which was further bolstered by the character of Ben being much more than just “the black guy.” 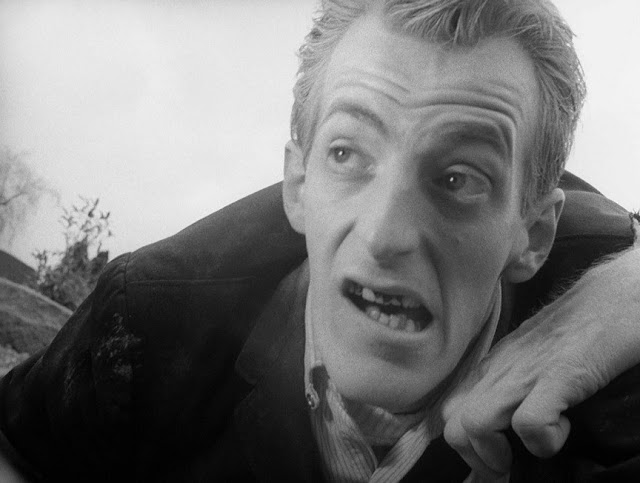 From a construct point of view, Night of the Living Dead isn’t within throwing distance of polished. It’s hasty, at times disarmingly edited, and offers a few instances of weak performances from its cast (almost all of whom doubled up in other behind-the-scenes production roles). It very much feels like a stolen film — something shot on weekends (it was) with scenes picked up guerrilla style. (Romero and co. having stolen an exterior Washington D.C. interview sequence, with Romero cameoing as a reporter, while the Capitol Building looms in the background, is one of the ballsiest moments of guerrilla film-making I’ve ever seen.) All of this aids Night of the Living Dead’s purposeful design, which was to deny the polished look of other genre films from that era or earlier (Psycho had been released eight years prior, but looked like a newer production) and instead present as newsreel footage. It was documentary-like in its use of a static camera, serving more as a witness to the tension and terror unfolding in that house without ever distracting with its fluid or showy presence. Romero wanted Night of the Living Dead to feel raw and real, and because it was made with the intent of highlighting experience over entertainment, it does.

What’s perfect about Night of the Living Dead is that you, the viewer, can manifest your own allegories about what it’s really about: racial unrest, generational rebellion (the hippie movement was in full swing), a reaction to the Vietnam war, communism, anti-establishment, and who knows what else? In the excellent documentary The American Nightmare, Romero referred to Night of the Living Dead as “one culture devouring another and changing everything,” and while he meant this about the film’s themes, he very well could have been talking about genre film-making in general. Like most genre filmmakers, Romero fell off his game in later years, going back to the same zombie well too many times, but that will never diminish his mark on the horror genre, and it will never change the fact that phenomena like the Resident Evil franchise (film and video game), The Walking Dead (and its spinoff), IZombie, Netflix's The Santa Clarita Diet, and so many other shows and film series wouldn’t exist without him. If the world is just, then, like his own zombie creations, George A. Romero will never truly die. 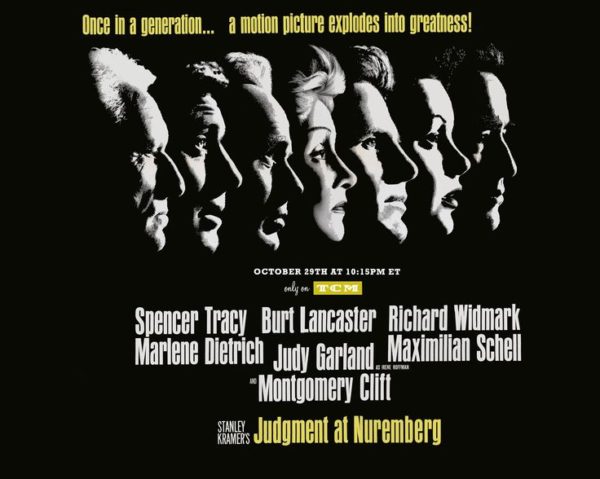 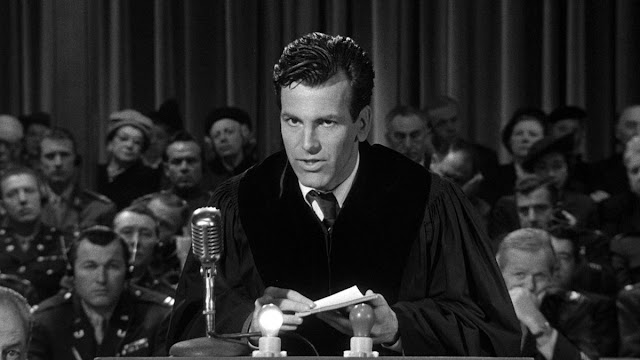 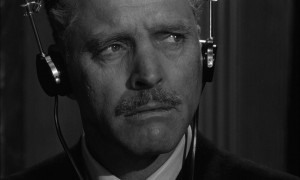