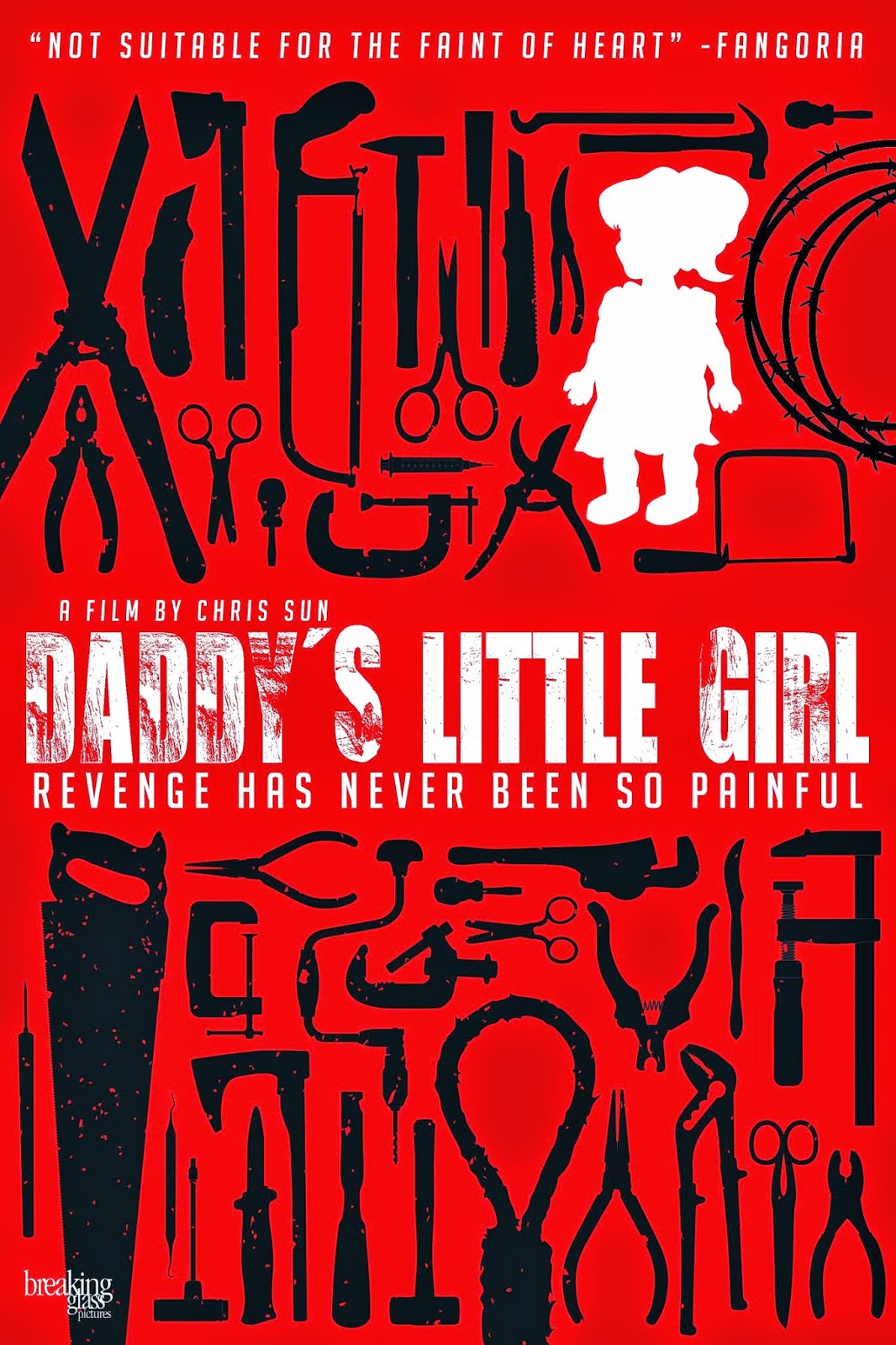 What was the last theatrically released torture movie to crash and burn? Was it Captivity? Hostel 2? I honestly can't say/remember, as that was a brief detour for the horror genre that I absolutely detested. The Saws, the Hostels, the ass-eating Human Centipedes - all the direct-to-video rip-offs that soon followed; they were all an absolute waste of time, money, resources, and in some (but few) cases, talent. Only so many horror films can be released per year by a major or mini-studio. And for every film released that involved someone being strapped to a table or wheelchair while their organs were removed, that was one film that could have eschewed that easy, go-for-the-throat mentality and instead tried to earn its audience's discomfort and fear. I'm not against the torture movement; in theory, an engaging story with well-rounded characters can surpass any gimmick or technique, and that goes for the torture movement. It's just...that hasn't really come along yet.

Though Derek (Michael Thomson) is separated from his wife, Stacy (Allira Jaques), and his business is failing, at least he still has his beautiful little daughter, Georgia. That is, until she goes missing one night and is eventually found brutally murdered on the beach. Derek does not take it well, scream-blaming his ex for not having fixed Georgia's bedroom window, and lying around having conversations with the voice of his daughter that resides entirely within his head. He hears disembodied sounds of her laughter behind closed doors and seeing hallucinations of her in the tub, as if she never left. In an attempt to reconvene with everyday-life, Derek goes back to work and even attends a party thrown by his brother, Tom (Christian Radford). It's there when he discovers the first "clue" - the first indication of what really happened to Georgia. This revelation sets Derek on a path of revenge, which includes heavy research into the act of torture. The individual responsible for Georgia's death is going to know Derek's anguish, one exacting slice at a time.

The first half of writer/director Chris Sun's Daddy's Little Girl is a drama/thriller, which depends entirely on Thomson's performance to hook the audience and get them to feel what he is feeling. And we do: we feel his sadness, guilt, and anger; it's easy to empathize with someone who endures what Derek has endured. Thematically, we've sorta been here before, with Wes Craven's The Last House on the Left (of which I am not a fan, though I do laud Dennis Iliadis' redo - don't punch me!), but where that was a one-by-one revenge killing spree, the latter half of Daddy's Little Girl is nearly one long, non-stop torture sequence. Were it not for Fangoria Magazine's screaming warning across the film's marketing materials, I never would have guessed that this is where we would have ended up.

Other reviews I've read for Daddy's Little Girl show a lack of patience with the film's first half, and almost awe for the "brutal" and boundary-pushing second. What does it say about me that I preferred the first? Why did I find the first half engaging and dramatic, but instantly bored the minute the "villain" was strapped down to the table having his digits removed one by one? Because maybe once we've reached that point in any film that includes this subject matter, there's nowhere else to go. All we can do is sit back and see our "hero" become just as vicious as the killer. Because at what point do the "good" become as bad or worse than the villain? You know, that whole thing.

Perhaps I'm not the best person to review something like this - it would be tantamount to me reviewing the new Pussy Riot album, or a scholarly volume about the collected works of Jane Austen. I'm, frankly, not particularly interested in these things, so how could I provide a fair evaluation?

If you're into this sort of thing, the low-budget independent approach is refreshing and well handled. Thomson's performance - when either mourning or manic - really is fantastic. Even the musical score, usually the least dependable when it comes to low budget genre stuff, is emotional, stirring, and involving.

Did you enjoy the Saws, the Hostels, and all their imitators strictly for the sheer carnage? If so, that alone makes Daddy's Little Girl nearly a sure thing. After a while, there are only so many things you can cut off a human body, and while Daddy's Little Girl cuts off all those same things, it does it better than its  inspirations that came before.