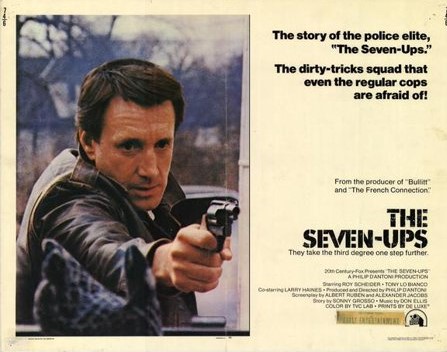 Gritty cop thrillers from the late ‘60s and ‘70s are among some of my favorite films. The French Connection, Bullitt, Dirty Harry — hell, I’ll even throw a bone to the Dirty Harry-inspired John Wayne flick McQ, even if it’s the weakest of the bunch. Put McQueen or Eastwood in a trench coat; give him a cynical attitude, fast car, and a talkative gun; mix in a little Lalo Schifrin jazz flute; and I’m yours. The Seven-Ups hails from this same school, this time seeing JAWS’ Roy Scheider in the lead role of Buddy Mancino, leader of a secret police force investigating organized crime. It presents with the same kind of gutsy gusto as it predecessors, this time with the novelty of seeing Scheider in a lead role — a rarity for an actor who was usually part of an ensemble, or as director William Friedkin once called him, an actor more appropriate as “a second banana.”

The Seven-Ups was directed by Philip D’Antoni, who had previously produced Friedkin’s classic crime thriller The French Connection, though that’s not the only commonality between them. In fact, The Seven-Ups feels like a French Connection spin-off, this time focusing on Popeye Doyle’s partner, also named Buddy (and played by Scheider). There’s also the New York setting, along with, again, the grittiness of the real New York; the expertly executed car chases choreographed by legendary stunt driver Bill Hickman; the extremely atypical musical score by Don Ellis; and the essential presence of writer/former NYPD detective Sonny Grosso, whose exploits would go on to inspire the aforementioned films. 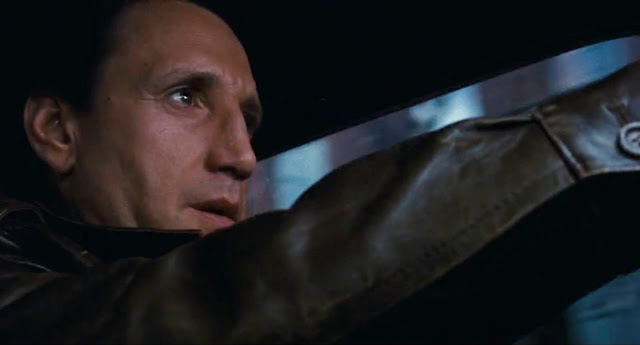 The Seven-Ups occasionally gets derided by critics for its loosey-goosey plot, which isn’t unfair; there are many moving parts within its running time, including lots of double-crossing, duplicity, and the eeriest car wash you could ever visit, and I can’t say with confidence it all comes together into one streamlined story. But, being that 1968’s Bullitt has an even more nonsensical plot and is even more celebrated, I’m totally fine with celebrating The Seven-Ups — warts and all.

What’s most important is that The Seven-Ups is absolutely entertaining as hell, and Roy Scheider excels in this kind of role, along with the immensely talented and underrated character actor Tony Lo Bianco. In terms of D’Antoni’s presence, The French Connection may be the more well-regarded and more confidently plotted crime classic, but give me The Seven-Ups any night of the week. It’s viscerally thrilling in the same way as its counterparts, aided by a score by Don Ellis that’s so unexpectedly eerie you’d think he were instead scoring a horror film. And the car chase scene — holy shit. If Bill Hickman doesn’t have a lifetime achievement award, posthumously or otherwise, shame on the entire Academy. 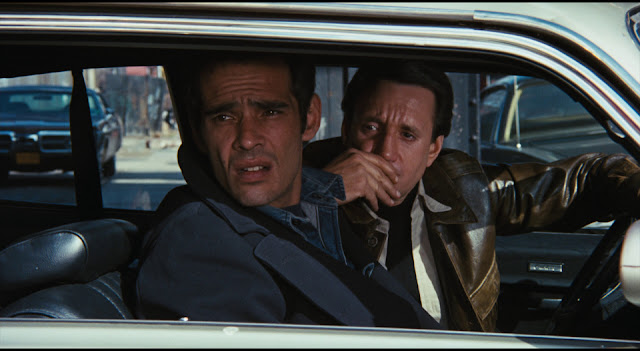